News this week from the organisers of UK Leather Pride, which Bristol is hosting in 2015.

The dates for UK Leather Pride have been pushed back a month. They say: "We did this reluctantly. Our hand was forced because we couldn't secure hotel deals. Occupancy levels were high and hotel chains did not have the capacity we wanted.

"This is due to the Rugby World Cup being staged for three weeks in October. There are several big fixtures on in Cardiff and agents have already blocked booked hotels in Bristol (as well as Cardiff). This means the average price for rooms has also risen radically.

"We needed to do some serious thinking about dates.

"We also needed to avoid clashing with Amsterdam Leather Pride.

"The best date available is the first weekend of November. We have gone back to hotels and they have the capacity and want to deal with UK Leather Pride!

"We are hoping to finalise deals and packages this coming week and release details soon.

"Even though we are ten months from the date of Pride we wanted to ensure we get the best deals at the best price. The less Leathermen pay for accommodation, the more money they have got, well, for their leather life!

"Hopefully by advertising the original date as 'planned' no one has yet booked and paid. Any enquiries we received, we have advised people to wait until hotel deals were released.

"Apologies for any inconvenience the change of dates may have caused. In seeing the issue we faced, we trust we have acted quickly and in the interests of us all. Be rest assured we are already in talks for hotel deals for 2016. We have to work that far in advance now!" 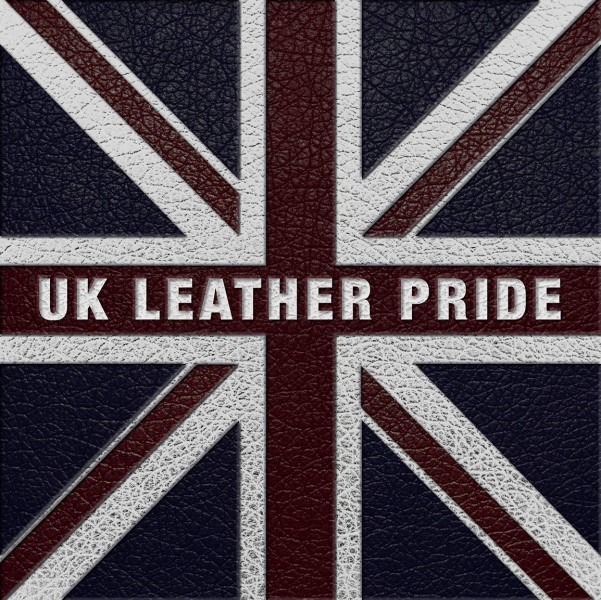