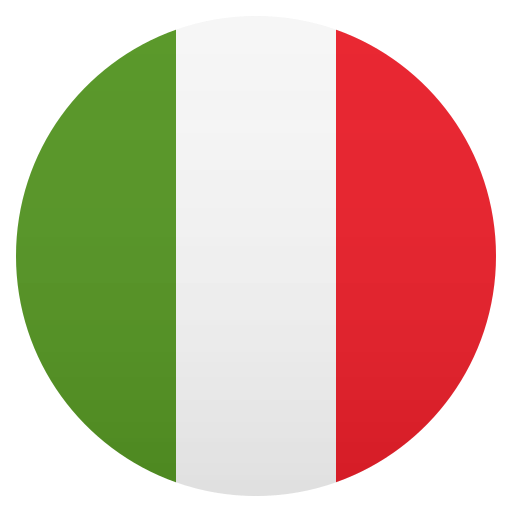 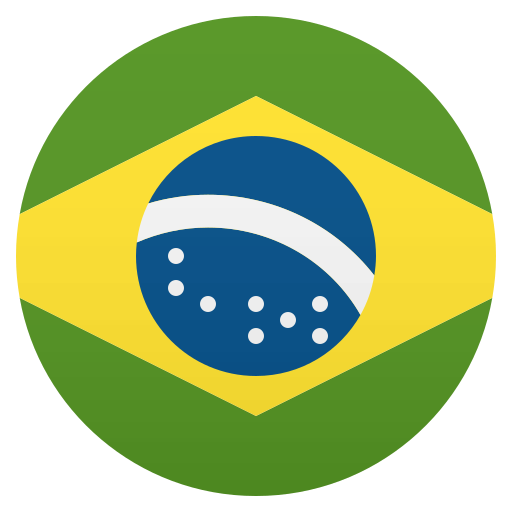 The dresscode for BLUF is Breeches and Leather Uniform. When we say "Breeches" we mean trousers with a "balloon" or bulge on the side, not just plain riding trousers. These are included: 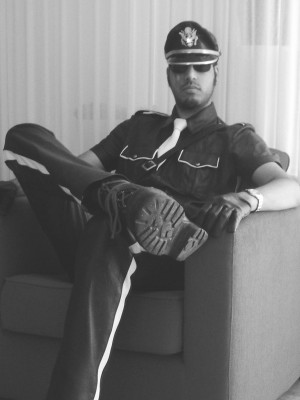 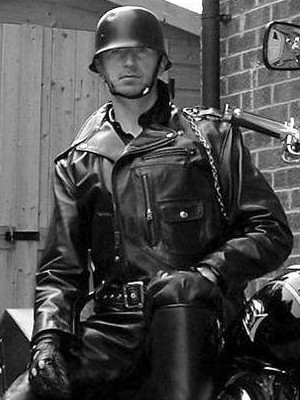 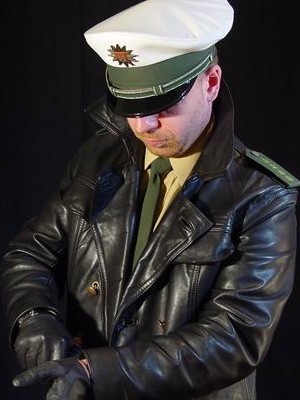 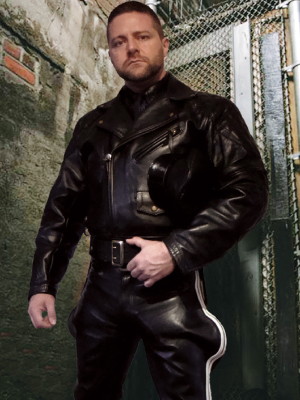 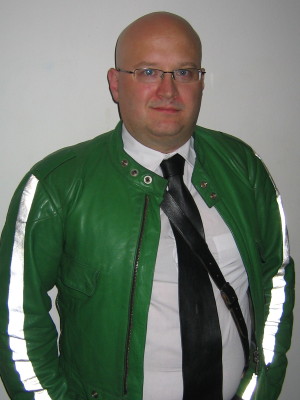 When we say uniform, we mean something that looks formal, and smart, but it doesn't have to be an authentic uniform that someone can point at and say "Finnish Army, 1965." It can be a replica, or something made up - as long as it looks like it could be a uniform or formal leather outfit.

You don't have to spend a fortune. Yes, some people aspire to a complete set of Langlitz leathers, but it's not essential for BLUF membership. You can find lots of great gear at affordable prices, including secondhand on eBay. Remember that you can start with a part leather uniform, and replace bits of it gradually.

These are some of the common mistakes people make with their photos: