John is relatable rather than aspirational. During his life John has experienced negative thoughts, gay conversion therapy, coeliac disease, back surgery and scores above average on the autism-spectrum. However, he has also become the only British winner of the International Mr Leather contest in Chicago and had a ten year career as a stand-up comedian which has taken him around the world.

He wants to help other people, especially those who feel like an outsider. You may feel that way because of your gender or sexuality, neurodiversity, health diagnosis or just a feeling of “not fitting in”. John will listen and ask questions in total confidence and without judgement.

John has helped his clients to discover who they are, what their passions are, find their voice, achieve goals, accept themselves, be happier and change their lives. 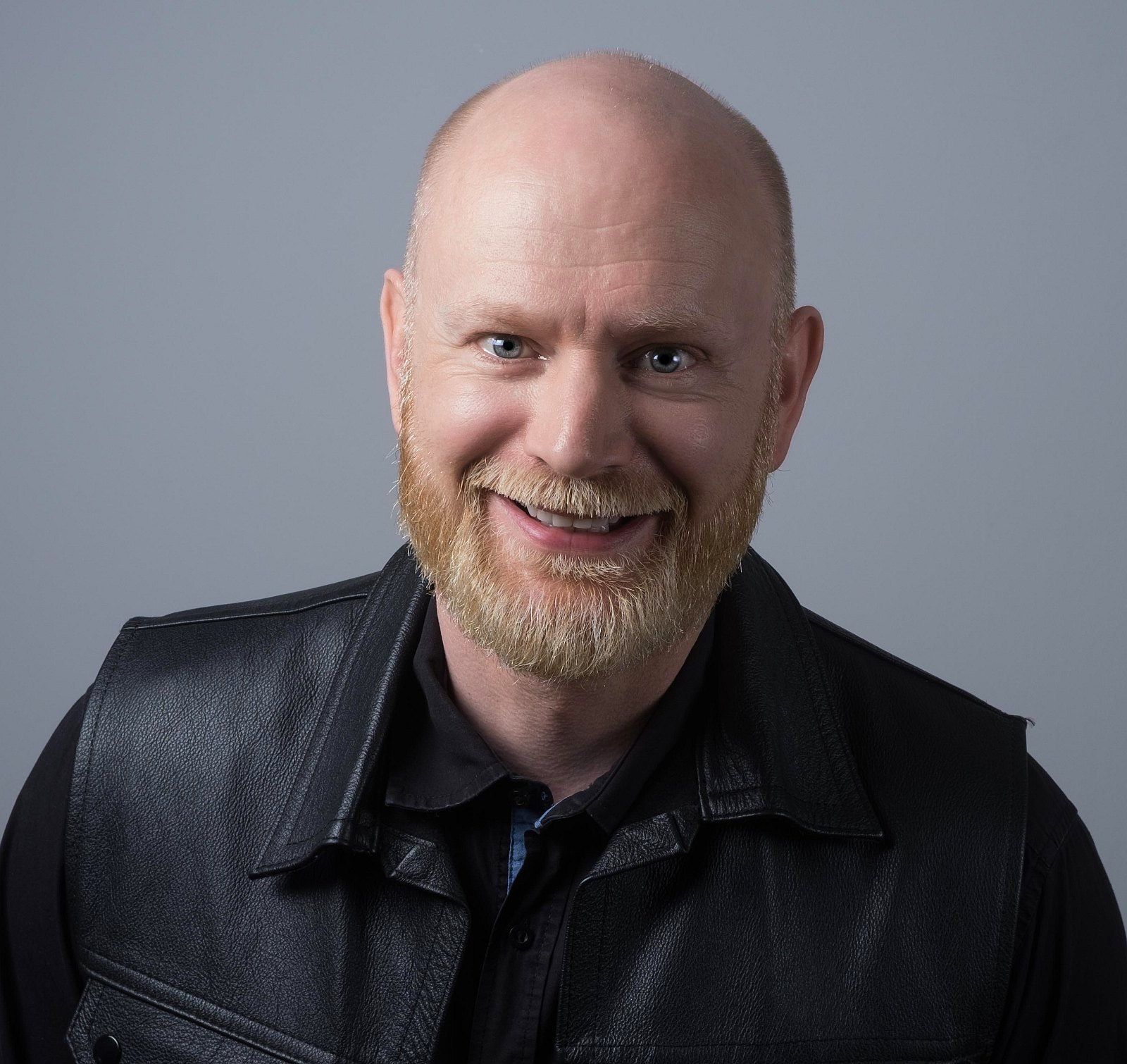 We make every effort to keep the information on this page up to date. Please let us know of any errors or omissions.

The educators and coaches in this list have been curated by BLUF members.